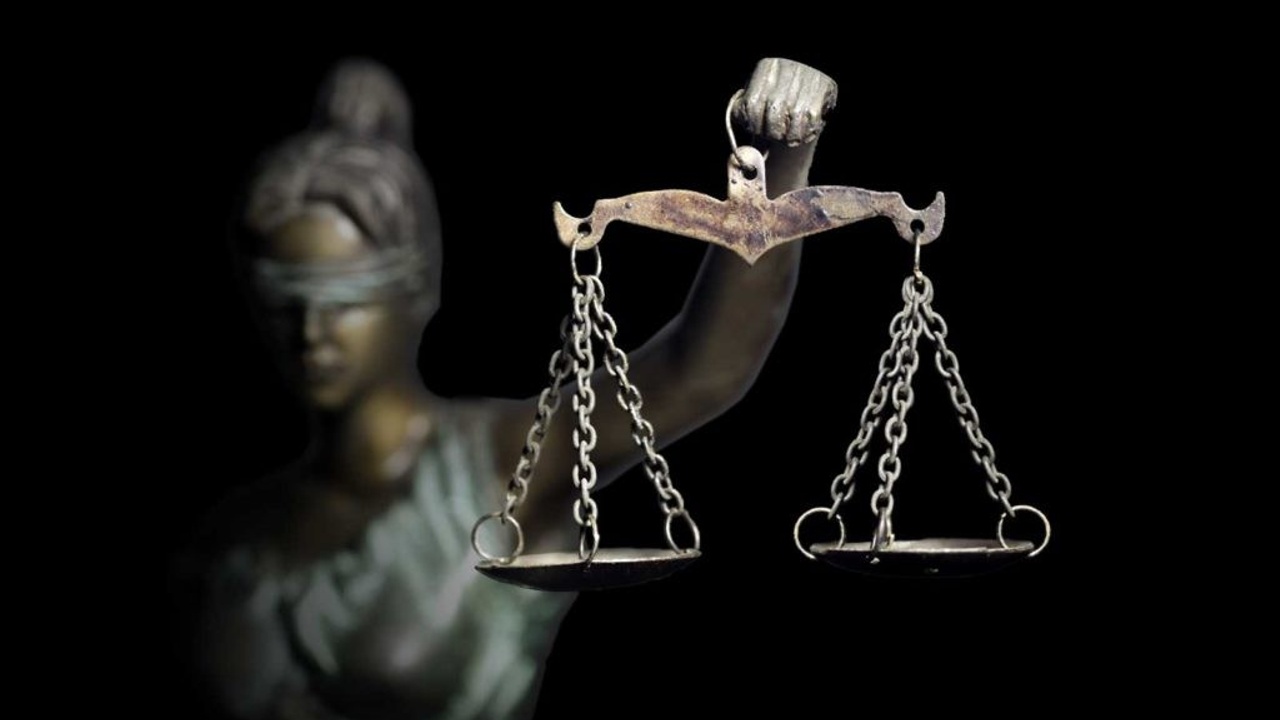 September 22 was the autumnal equinox, when the day and night are of equal length. If we think of the year like a moon cycle, we can imagine winter solstice like a new moon and summer solstice as the fullness of the cycle. Each equinox, then, can be conceived of as a quarter-moon, marking us, in autumn, three-quarters through the year.

On the larger scale, then, the equinox moves us into the second half of our waning period, a time for continued release and letting go, a time of introspection and evaluation to prepare us for the intentions we will set in winter, the seeds we will plant at the Winter Solstice, to lead us into the more outward, growing, extroverted months of the later winter, spring, and early summer.

Virgo season, mid-August to mid-September, asked us to sort the wheat from the chaff, to release what was ready, what was hindering us and holding us back, to let crumble, fall, and burn away the brittle shells of our former selves.

Libra season continues the harvest and pushes us into the time of balancing, the time of the equinox. Libra is the scale—of decisions, of choice, of justice. Libra asks us to weigh what we are willing to give, and to give up for justice.

The Harvest Moon in Aries
This balance chaffs against the fires of the moon in Aries—sign of individualism, passion, the movement of spring, the strength and courage of the seed to break open in the dark of soil and move toward the sunlight. With Mars retrograde here in Aries too, well, we’ve got some tension simmering.

The full moon closest to the equinox is dubbed the Harvest Moon, so-called because the change of the moon rise slows, giving farmers some extra minutes of light as it rises closer to the time of sunset. The Harvest Moon amplifies the already-present energies of organization and sorting (of Virgo) and of weighing and evaluating what to keep and what to throw out (of Libra).

The sun will change signs and move from Libra into Scorpio on October 22; Scorpio is the sign of the shadow, the repressed, the unconscious Underworld—everything a society deems taboo is Scorpio’s realm. So for us, sex, death, and the collective and personal history we’d rather bury than grapple with. The veil between the worlds grows thin during Scorpio. It’s a very powerful time to connect with those we’ve lost and our ancestral lineage.

Have You Tried Our FREE Qigong Course?

Enjoy a series of lectures and practices exploring the physiology, mechanisms, and consciousness of breath.

Get All Digital Magazine Issues Free